Locked in a tense battle for the title with Inter, Maurizio Sarri will be hopeful of heading into the winter break on a high and his side travel to the Italian coast on the back of Sunday’s comfortable win over Udinese. Juventus are without long-term absentees Giorgio Chiellini and Sami Khedira, while Gianluigi Buffon could continue to deputise in goal if Wojciech Szczęsny fails to recover from his shoulder injury in time. 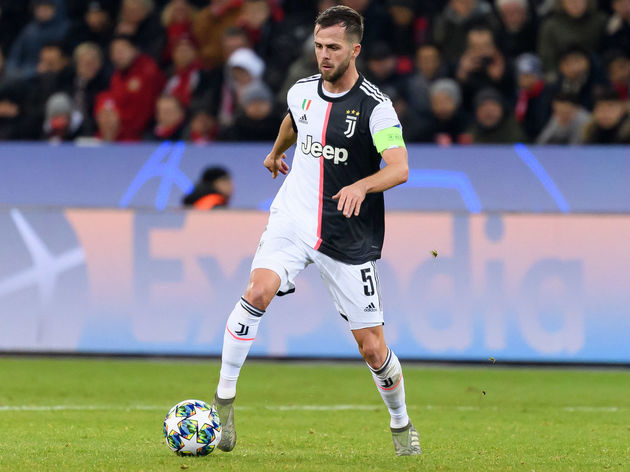 The injured trio aside, Maurizio Sarri has a full-strength squad at his disposal – bolstered by the return of Miralem Pjanic and Juan Cuadrado from suspension. 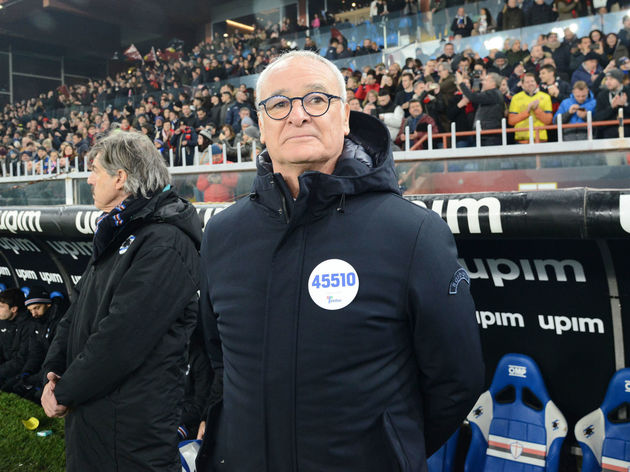