The Derby d’Italia between Juventus and Inter has been rearranged for this Sunday, following last weekend’s postponement.

Last weekend’s scheduled meeting was one of six Serie A games cancelled due to the coronavirus.

The fixture was due to be rescheduled for May, but Juve have confirmed that the clash will now go ahead on Sunday evening, kicking off at 20:45 local time.

However, it will be played in an empty Allianz Stadium, as the Italian government have ordered all football matches to be played behind closed doors until 3rd April to prevent the spread of the disease.

​cl​own’ after the league postponed the original fixture with less than 48 hours notice. Coronavirus continues to impact the sporting calendar, with Everton’s chief financial officer Sasha Ryazantsev conceding that it is ‘inevitable’ that Premier League fixtures will have to be played behind closed doors in the coming weeks should the epidemic worsen in the UK.

This season’s Derby d’Italia is one of the most crucial clashes between ​Juventus and ​Inter in years, the Serie A title race finely poised. Lazio currently sit top of the league on 62 points, two clear of second-placed Juventus, who have a game in hand. 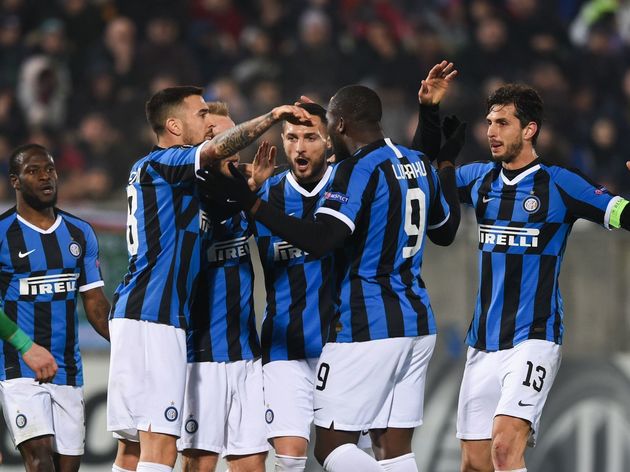 Inter are mounting their first serious title challenge in nine years, and sit a further four points behind Juventus, but victory on Sunday would move them to within one point of their rivals with a game in hand.

Antonio Conte’s side are currently aiming to end a decade-long wait for a Serie A title, with Juventus dominating Italian football for the majority of the 2010s, winning eight league championships on the bounce.