​All 20 Serie A clubs have been called to an emergency meeting on Wednesday to discuss how to move forwards with the season, which has recently been ravaged by fears of the coronavirus outbreak.

Over the last few weeks, nine games were postponed in an attempt to try manage the spread of the coronavirus, which has killed thousands of people worldwide since being identified in China in December 2019.

Seven of those fixtures have since been rescheduled following a conference call on Sunday, but things are still complicated as teams are unimpressed with the timing of those rescheduled fixtures. As noted by ​Football Italia, clubs are now taking matters into their own hands.

Atalanta vs Sassuolo and ​Inter vs Sampdoria are yet to be given a date to play, with scheduling conflicts making things incredibly difficult.

​Napoli have suggested that the ​Coppa Italia semi-finals should be postponed until May in order to bring the league games forwards, but that is not thought to be a viable option for league officials. 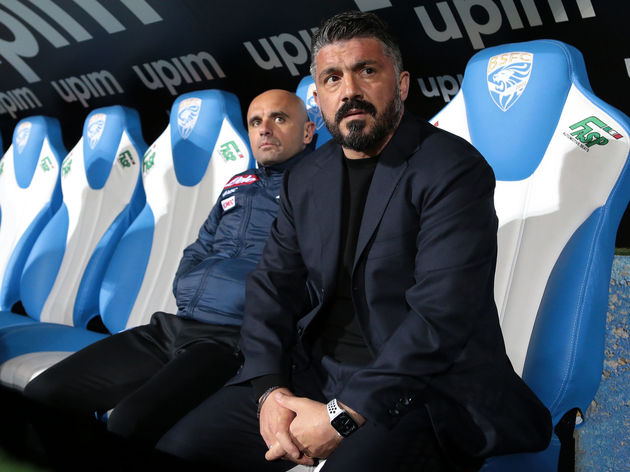 Some clubs have argued that playing the fixtures at different times or simply playing them out of their original order would impact the outcome of the league and put other teams at a disadvantage, which certainly seems like a stretch.

“It’s a distorted tournament. You just need to think of injuries and suspensions. And there is the psychological aspect when you look at the standings.” The fun doesn’t stop there, as ​Serie A president ​hit back​Juventus

“Marotta represents the needs of Inter, I protect the general interests of the entire Serie A which unfortunately suffers daily conflicts of interest linked to each team,” Dal Pino said.

“I have to promote the Italian league and its image in the world; broadcasting matches in empty stadiums would have been a bad business card for the country.”