​Seven clubs, including Torino and Sampdoria, are against the plan to resume the 2019/20 league season, but Lega Serie A have released a statement confirming their intention to ‘complete’ the campaign.

Italy has been one of the worst affected countries by the coronavirus pandemic, with over 24,000 dead throughout the country and more than 180,000 confirmed cases, but there have been signs of a slight improvement in the situation in recent weeks.

As far as Serie A is concerned, play was suspended indefinitely in March due to the pandemic, and it has already been mentioned that the season will only be able to resume once it is safe and appropriate to do so.

However, Adnkronos (via ​Football Italia) report that seven Serie A sides are against the campaign resuming. These seven clubs are: Torino, Sampdoria, Bologna, SPAL, Udinese, Brescia and Parma. The original report further adds that Fiorentina were also on this list, but the club have since denied this. 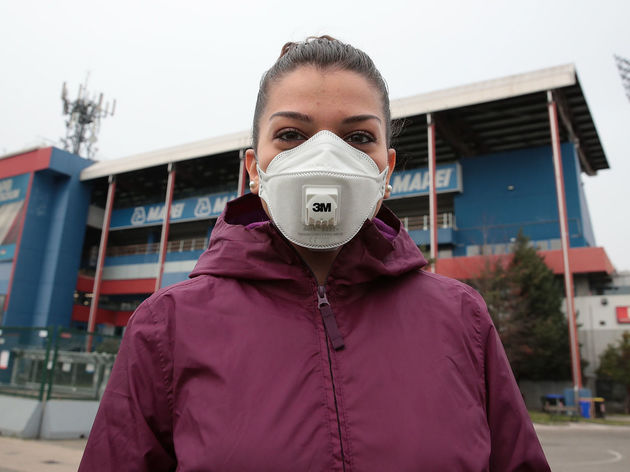