The Champions League semi-final is one of the biggest stages in world football so, when a player puts on a stunning performance, they can write their names into the history books.

The latest example is Tottenham Hotspur’s Lucas Moura, who fired his side through to the final with three goals in a dramatic meeting with Ajax.

Only five players in history have managed a Champions League semi-final hat-trick, and here they are. Starting with the latest example, Moura cemented his place in ​Spurs folklore with his stunning showing against Ajax.

With his side trailing 2-0, Moura showed his pace to burst through the impressive Ajax defence and net his first shortly after half-time. His second came just a few minutes later, as he pounced on a loose ball in the box to fire his side back into contention.

It looked as though it would not be enough, as Spurs still trailed 3-2 on aggregate in the fourth minute of the additional five at the end of the game. But, in the exact second the clock ticked over to the 95th minute, Moura again popped up in the box to fire his side through to the final. 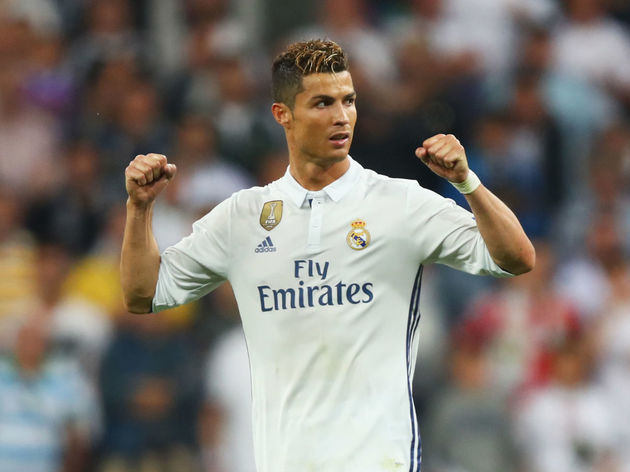 Big players relish the big stage, and there are few bigger players than ​Cristiano Ronaldo. The ​Champions League has been his playground throughout his career, and his performance against ​Atletico Madrid in 2017 is all the evidence you need.

His first was a powerful header, and his second was a ferocious half-volley that gave Jan Oblak no chance of reacting before the ball was already past him and into the net.​ He found himself loose in the box to slot home his third and guide Los Blancos through to the final, which they ultimately won against ​Juventus.

This game was one of the deciding factors in Ronaldo’s switch from a winger to a central striker. He’s done pretty well since then, don’t you think? Scoring a hat-trick is easy. Try four goals. That’s exactly what Robert Lewandowski did in ​Borussia Dortmund‘s stunning 4-1 win over Real Madrid in 2013.

It took the Pole just eight minutes to get on the end of Mario Gotze’s cross to nudge his side ahead. After an equaliser from Ronaldo, Lewandowski then beat the offside trap to score and put his side back in the ascendancy. His third was a stunning combination of skill and power, and he added a fourth from the penalty spot to fire his side through to the final.

Manager Jurgen Klopp established himself on the European stage, and he has not looked back since. 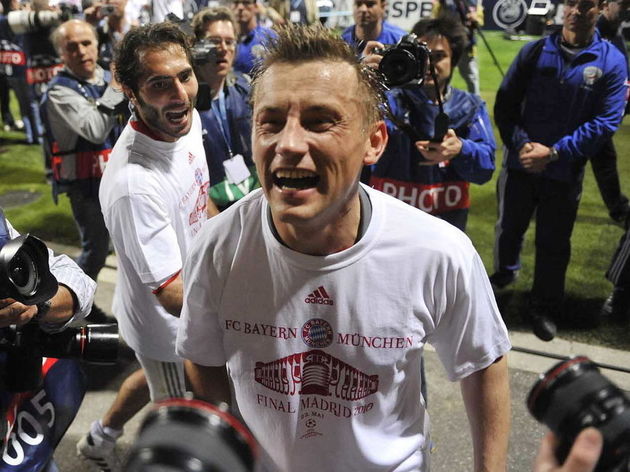 Former ​Bayern Munich star Ivica Olic ​admitted that his performance against Lyon in 2010 was probably the best ​match of his career, and with good reason. The Croatian was on fire, becoming the second man in history to net a hat-trick in the semi-final.

He showed his composure to control a loose ball in the box and slide it past a young Hugo Lloris, and a defence-splitting through ball left Olic needing to just apply the finish for his second. To seal his hat-trick, he got his head to Philipp Lahm’s cross and left Lloris with no chance.

Olic and Bayern came unstuck against Jose Mourinho’s ​Inter, but the striker had already etched his name into the history books. However, he was not the first to do so… 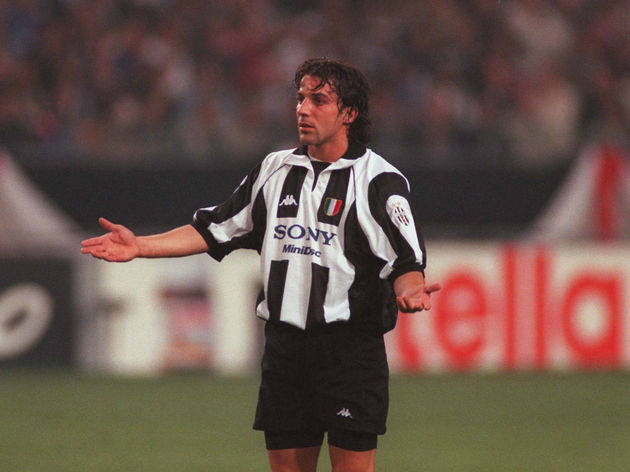 With his sublime performance against Monaco, Juventus star Alessandro Del Piero became the first man to net a hat-trick in a Champions League semi-final.

The Italian showed his skill from set pieces to put Monaco to the sword. He began with an outrageous free kick, which looked like the perfect blend of power and technique as it curled over the wall and into the net. He followed that up with two penalties, before Zinedine Zidane added a fourth to send the ​Serie A side to the final.

They could not get the job done in the final, however, as Real Madrid picked up a 1-0 win.​