We all have an off day every now and then. You wake up late, start the day by cursing the chair you stubbed your ​toe on and things just go downhill from there.

This happens to best of us, and footballers are no different. But sometimes a bad game can turn into a bad month and then before you know it, you’re looking down the barrel of a season that gets swiftly brushed under the carpet.

And, in the days before Lionel Messi and Cristiano Ronaldo defined a disastrous campaign as just the 25 goals, some of the game’s greats have delivered particularly underwhelming stretches of form which are conveniently left out of their career retrospectives, until now.

Here are six legendary footballers and the off-seasons which have almost been airbrushed from history because of their greatness. Bergkamp endured a generally wretched time during his two seasons at ​Inter. The Dutchman failed to connect with his teammates, explaining in his autobiography: “There was a huge space between us, and it was a dead space.”

His performances in Italy were made all the more disappointing given how sensational he’d been for Ajax prior to the transfer. In his final three seasons in the Netherlands he was crowned the Eredivisie top scorer three times from a withdrawn role. His performances were so good the Dutch press took it upon themselves to invent a new term for his position, ‘schaduwspits’ – ‘shadow striker’.

After a mediocre debut campaign in blue and black, which was saved by his performances in the UEFA Cup – which Inter won – Bergkamp’s second season was dire. He mustered just four goals across all competitions and the Nerazzurri promptly sold him to an ​Arsenal side which had finished 12th in the Premier League. 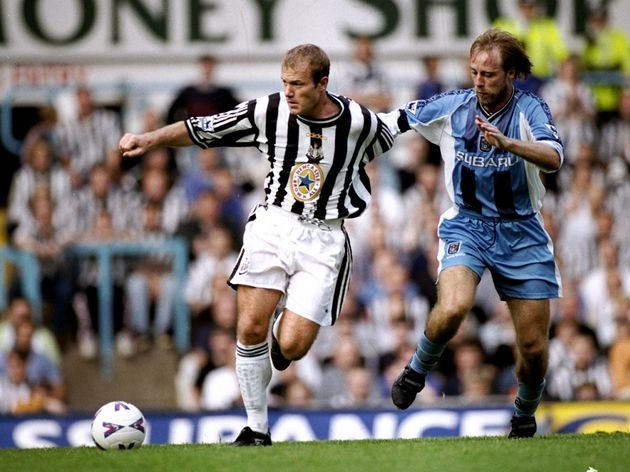 Admittedly, Shearer had spent the first half of the campaign sidelined with injury but he still made 17 ​Premier League appearances and mustered a surprisingly meek two goals – 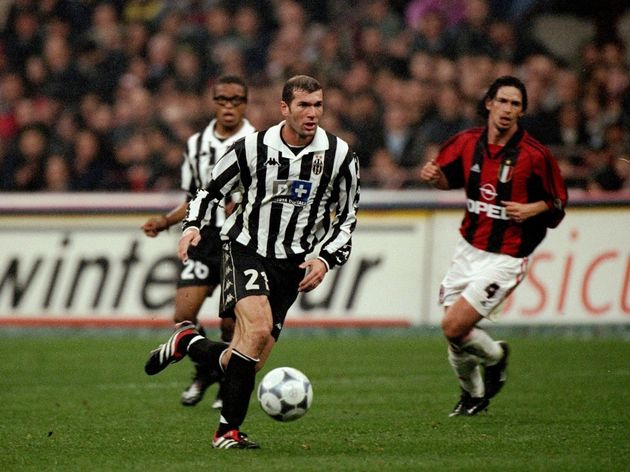 Zidane was a player whose club trophy haul doesn’t quite befit the status he is afforded as one of the game’s greatest players. In ten seasons split evenly between ​Juventus and ​Real Madrid, Zidane won three league titles, a Champions League and no domestic cups.

Not an embarrassing haul but somewhat underwhelming for a player who turned out for teams that are some of the most dominant in Europe.

His penultimate year at Juventus proved the worst of his career as he registered a single assist in the entire season and scored just four goals – three of which came from free-kicks. As ​Juventus squandered the title on the final day of the campaign their star player managed as many open-play goals as own goals and as many assists as red cards (one). 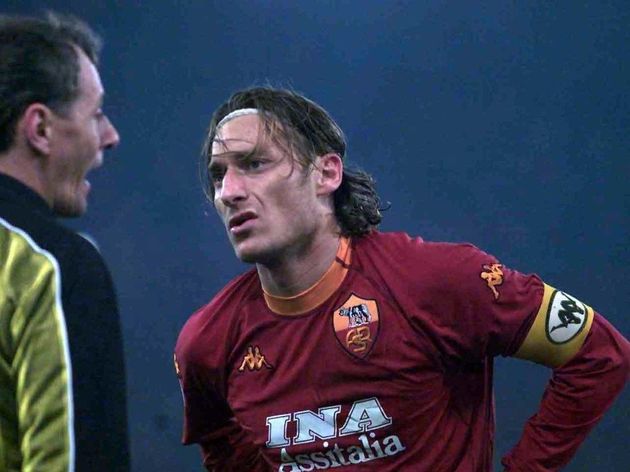 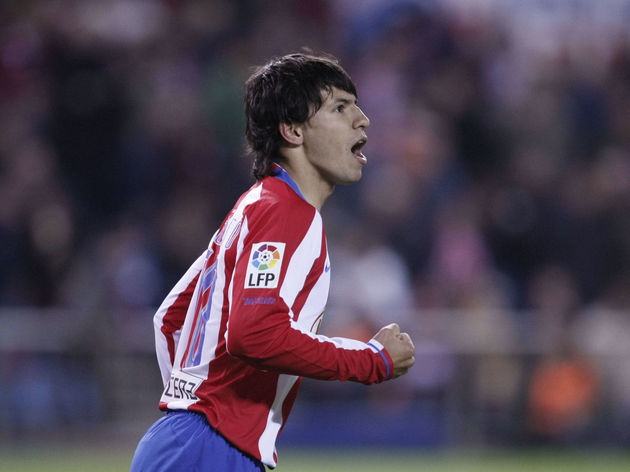 A harsh inclusion considering the lad was just 18 at the time, but he’s been pretty bloody good for the rest of his career.

In the Argentine’s debut campaign in Europe, he scored just 6 goals – including one with his hand – while appearing in every ​La Liga game of the season. 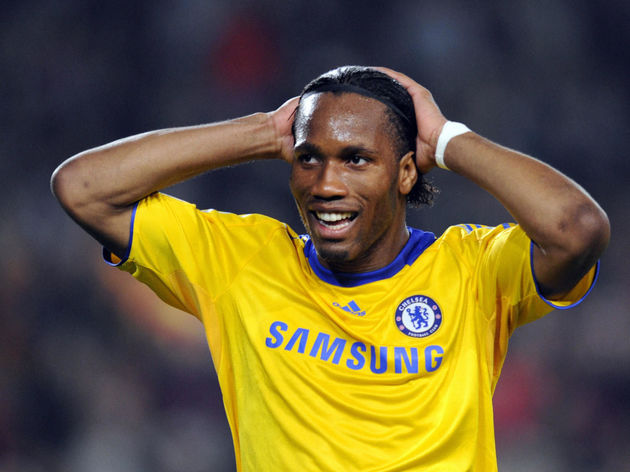 Drogba’s strike rate in finals is up there with the best of them, but over the course of a league season, the Ivorian was not as prolific as his reputation may suggest.

In 18 seasons in Europe, Drogba only managed more than 12 league goals four times. However, in 2008/09, he delivered the paltry tally of five in the Premier League.