​Tottenham Hotspur are still interested in signing Fulham youngster Ryan Sessegnon this summer, but could face competition from Serie A winners Juventus.

Fulham’s relegation from the Premier League has only increased the likelihood of Sessegnon’s summer departure from Craven Cottage, with Spurs long considered the frontrunners for the wonderkid’s signature. ​Tottenham have been tracking the 18-year-old for some time, with manager Mauricio Pochettino a big fan of the England Under-21 international, who scored 15 times in the Championship en route to promotion last season.

According to a report by The Daily Express, however, ​Juventus are looking to freshen up their ageing squad and will also make a bid for Sessegnon once the transfer window re-opens. 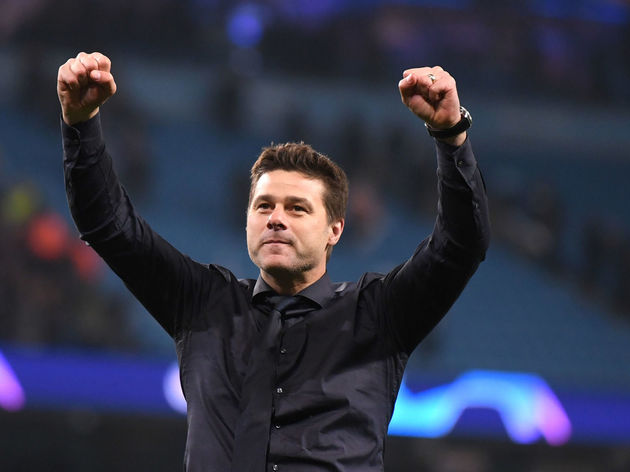 Sessegnon made his debut for the Cottagers at the age of 16 and quickly became a first-team regular, making 25 league appearances in his first season in the senior team.

He soon began attracting the attention of ​Premier League clubs with his excellent performances for Fulham and became the youngest player ever to score in a ​Championship match with his goal against ​Cardiff City in August 2016.

In his second season, he scored 15 goals as well as providing the assist for Fulham’s winning goal in the Championship play-off final against ​Aston Villa, as the west London side gained promotion to the Premier League. He was named in the PFA Championship Team of the Year in his first two seasons with the club.