​As a wise man once said, we’re in the endgame now.

We have less than a month until competitive football recommences, and while some clubs are ahead of the game with their transfer business, there are others who are yet to even start re-shaping their squad for the season to come.

The window is in full swing and the deals are rolling in, so here is your daily dose of rumour-y goodness to keep you ticking over. ​West Ham are seemingly hell-bent on finding a new attacking talisman to fill the void left by Marko Arnautovic since the Austrian’s departure for China. Long-term target Maxi Gomez is no longer an option after signing for Valencia, with Sebastian Haller, Callum Wilson and Salomon Rondon among the alternatives who have been touted over the last couple of weeks.

Reports in Italy have thrown another name into the already-bustling hat, however, as Tuttosport claim (per ​Calcio Mercato) that they submitted a

The 25-year-old’s 17 goals helped them qualify for the Europa League last season, albeit via a technicality, so they are in no rush to sell. There is no word on whether West Ham will return with an improved offer as yet. 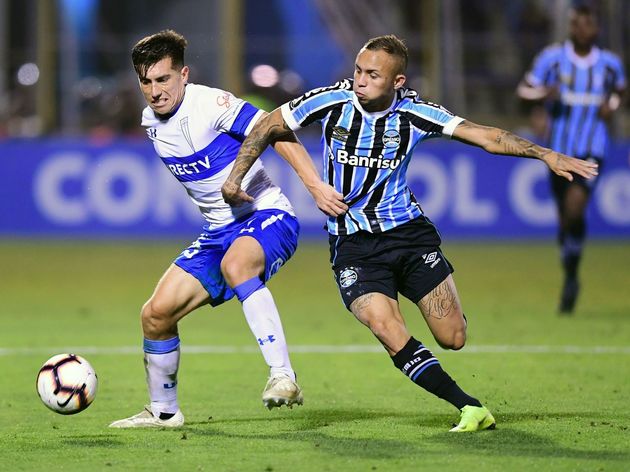 These confusing headlines are getting a bit old, aren’t they? For the avoidance of doubt, we’re referring to the Gremio winger, who has been heavily linked with a move to Unai Emery’s side over the last few weeks.

​The Gunners’ interest had previously seemed some way from being concrete, with the Brazilian side firmly denying any talks had taken place, but reports from Brazil have moved the story forward, claiming that the 23-year-old is set to undergo a medical at the Emirates.

It comes from ​Radio Grenal, who add that new sporting director Edu, who worked with Everton in the Brazil set-up, has been instrumental to moving the deal forward.

​Barcelona have moved into pole position in the pursuit of Real Betis left-back Junior Firpo, with a move to the Premier League now looking increasingly unlikely for the 22-year-old.

Firpo had been touted as the solution to Liverpool’s left-back troubles, while also popping up on the radar of Arsenal, Manchester United and other English sides, but Gerard Romero of Spanish outlet Esports believes Barcelona have become firm favourites to meet his 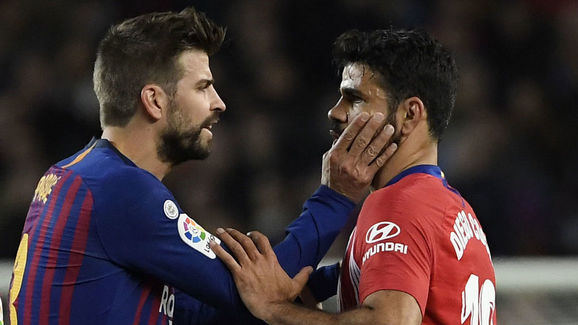 ​Everton’s hopes of landing Atletico Madrid striker Diego Costa have been dashed, as Brazilan side Flamengo are reported to have joined the race for his signature.

Costa re-joined Atletico from Chelsea for £60m back in January 2018, but endured a season mired with injury and controversy, and with Joao Felix and Alvaro Morata available to Diego Simeone next season, Costa is believed to have been told he can leave.

Everton (yes, the team this time) had been one of many sides strongly linked with a move for him, but ​ESPN in Brazil say that Flamengo have entered the fray – with the only holdup over a potential move being their reluctance to meet his £150,000 per week salary demands.

This would be less of an issue for the Toffees, so they may yet use their financial might to out-muscle the Brazliians in the tussle for the 30-year-old. 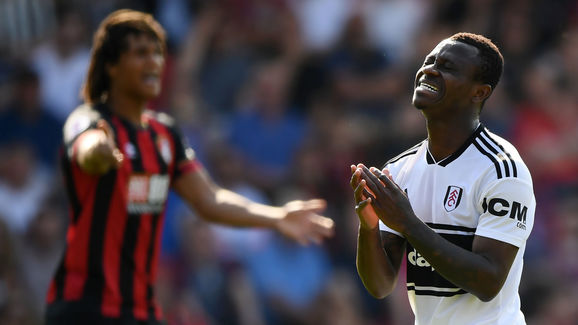 It’s funny how a year can fundamentally transform the perception of a player. 12 months ago, Seri was an extremely highly-rated midfielder, and a coup £25m signing for a Fulham side who seemed a shoe-in to establish themselves in the Premier League.

One year and one absolutely disastrous season later, however, the 27-year-old looks set to jump from the sinking ship at Craven Cottage with his reputation damaged after failing to make an impact.

It does seem, though, as if he will be given at least one more crack at the big-time. The Express report that AC Milan have joined Roma, Inter and Napoli in pursuit of the Frenchman, though it’s unclear what sort of fee Fulham would accept for his services.

He has ‘one-year loan to get him off the wage bill while they attempt to bounce back from the Championship at the first time of asking’ written all over him, doesn’t he? Another one here involving Roma, as the club are reportedly prepared to controversially offer the captain’s armband up to Gonzalo Higuain in a bid to lure him to Rome from Juventus.

The Argentine endured a difficult introduction to the Premier League last season, but remains one of the most clinical strikers in Serie A, and with the Argentine looking as if he will struggle for game-time under Maurizio Sarri at Juventus – with Cristiano Ronaldo, Mario Mandzukic and Moise Kean all contesting the number nine role – it looks as if he could finally depart permanently.

Corriere dello Sport report (via ​Football Italia) that Roma hold a strong interest in the 31-year-old, and are prepared to break from their tradition of giving the armband to home-grown players in order to convince him to sign. Oh to be a Newcastle fan. Perez has gone, Rondon isn’t coming back, and now it seems as if Fabian Schar could be the next senior player to join Rafa Benitez in getting out of dodge, as reports claim AC Milan are keen to offer the centre-back an exit route.

The 27-year-old was one of the Magpies’ most consistent performers in an indifferent season last term, having joined from Deportivo La Coruna a year ago, making 24 league appearances in total despite playing just once in their opening ten matches.

According to the ​Northern Echo, however, his stay on Tyneside could be short-lived, as Milan have already held preliminary talks with the player’s representatives after seeing their interest in Dejan Lovren rebuffed, and could make a concrete approach for the Swiss international as soon as this week.