​Another day, another raft of fresh* transfer rumours coming right your way.

This time, we’ve got the Manchester clubs doing battle over yet another player, Aston Villa spending big, and a man called Llorente (no, not that one) being linked with a move to Goodison Park.

*denotes probably not actually that fresh.

Bruno Fernandes Speaks Out on Future Amid Interest From Manchester Clubs Would it be a 90min transfer rumours roundup without the Manchester clubs going ‘head to head’ to sign a player? It decidedly would not.

This time it’s Sporting CP’s Bruno Fernandes, as Record say (via ​Sport Witness) that ​City are ‘best positioned’ to sign him, after he admitted he has ‘dreams to realise’, alluding to a move away. ​ ​One year ago, ​Aston Villa were struggling financially, and were rumoured to be considering the sale of Jack Grealish just to keep the club afloat. Now, they’ve been promoted to the Premier League after winning the ‘Richest Game in Football’, so it seems they have a bit of cash to burn.

And burn it they will, it seems. With it seeming increasingly unlikely that they will be able to secure Tammy Abraham’s return, the ​Sun report that they are prepared to spend a club record  £20m fee on Brentford’s 22-year-old striker Neal Maupay, who hit 25 Championship goals last season – putting him behind only Abraham and Teemu Pukki.

Their previous record was the £18m spent on Darren Bent back in 2011. Oh how times have changed. In 2016, Juventus signed Brazilian left-back Rogerio from Sassuolo for

He has spent the last two seasons loaned back to Sassuolo, developing into a pretty decent left-back, and Tuttosport say (again, via ​Sport Witness) that Newcastle see him as the long-term solution to their left-back troubles, and having failed to land him in January, they will table a bid in the region of 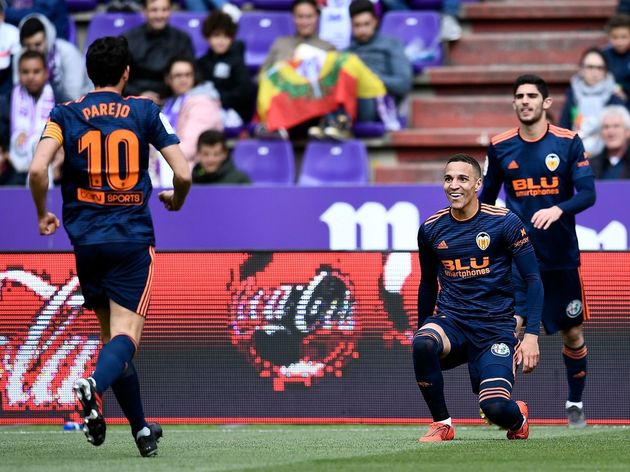 Ernesto Valverde’s future at Barcelona is very much up in the air, having crashed out of the Champions League against Liverpool and lost the Copa del Rey final to Valencia, but ​SPORT source Superdeporte in reporting that he is pressing on with his transfer plans regardless, and is keen to land two of the players who starred against his side in that final. West Ham are reported to have made an

​Mundo Deportivo bring this one to the table, saying that the Hammers bid comes in at half of what Alaves are asking for, but they believe that a deal can be done at a fee similar to what is on offer at present, provided West Ham stay strong in negotiations.

When asked about a Premier League move, he said

“Since childhood I have always liked what the Premier League is. I would like to go there, it is a great challenge on a personal level.”