​A record-breaking group stage campaign might be over, but with the knockout rounds just around the corner, the Champions League is only just getting started.

For the first time ever, the Last 16 will see teams only from Europe’s top five leagues compete for a place in the quarter-final stage, with seven former Champions League winners still left in the competition.

Here’s everything you need to know about the draw for the first round of knockout stage games in the 2019/20 Champions League.

When Is the Champions League Draw?

Is the Champions League Draw on TV?

 9 hat-trick heroes in the #UCL group stage for the 1st time ever!

​Coverage will be available for viewers on UEFA’s official website

How Does the Champions League Draw Work?

For anyone who’s new to UEFA’s elite competition, the remaining 16 teams will be split into two different categories – seeded and unseeded.

This is done by splitting the winning of each group (seeded) into one pot. The runners up (unseeded) will be in the other.

Seeded teams cannot be drawn against each other, while teams from the same country also can not face each other at this stage of the competition. Any f

All seeded teams will play the second leg at home.

Four former Champions League winners are among the seeded teams and three in the unseeded. 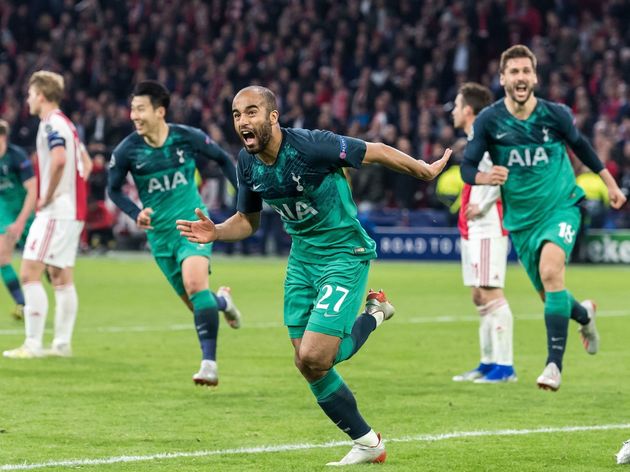 The first round of matches in the Last 16 will be played across four ​different days, with two knockout stages matches each night.