​UEFA have told leagues across Europe that they must ‘explore all possible options’ to complete their remaining fixtures in order to ensure next season’s Champions League participants are determined by ‘sporting merit’.

The announcement came after the Executive Committee met via video conference to discuss how best to end the season. 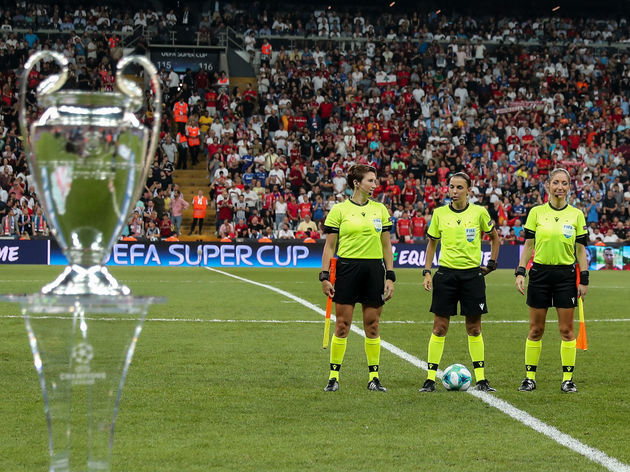 European football’s governing body has formulated a series of Working Groups – in association with the European Club Association, European Leagues and FIFPRO Europe – to try and solve the conundrum of how to finish this season’s ​Champions League and Europa League.

“Of the two scenarios being examined by the Calendar Working Group, both envisage domestic football starting before UEFA club competitions, with one seeking to run the competitions in parallel and the other to complete domestic matches before re-starting UEFA matches in August,” a statement reads.

The meeting also included discussion how best to determine qualification for next season’s UEFA club competitions, in the event that the season cannot be completed due to the COVID-19 outbreak.

The #UEFAExCo today approved a series of guidelines on eligibility for UEFA club competitions in 2020/21.