​Armenia will play host to the UEFA European Under-19 Championships from 14 July to 27 July. The brightest young prospects from across Europe will be competing in a bid to dethrone Portugal, who won the competition in 2018.

47 countries have already been eliminated and the finals will begin with eight participants: Armenia, Czech Republic, France, Italy, Norway, Portugal, Republic of Ireland and Spain.

Prodigies from these eight finalists will be hoping to propel their countries, as an assortment of scouts from around Europe keep a close eye on player developments throughout the tournament.

Here’s nine to watch out for… It is hard to believe that Torres is still only 19. The Spaniard made 37 appearances in all competitions for Valencia last season, helping them finish fourth in the league.

The winger was formerly part of the Spain U-17 setup and made four goal contributions as he propelled his country to success at Euro 2017.

Already exposed to top-level football on a regular basis, he is brimming with potential and has a very bright future ahead of him.

The Italian has made 22 goal contributions in 52 Primavera ​1 appearances. The Italy Under-19 squad will be without Alessio Riccardi – another major talent – and Portanova will be hoping that he can be the key figure in the engine room. 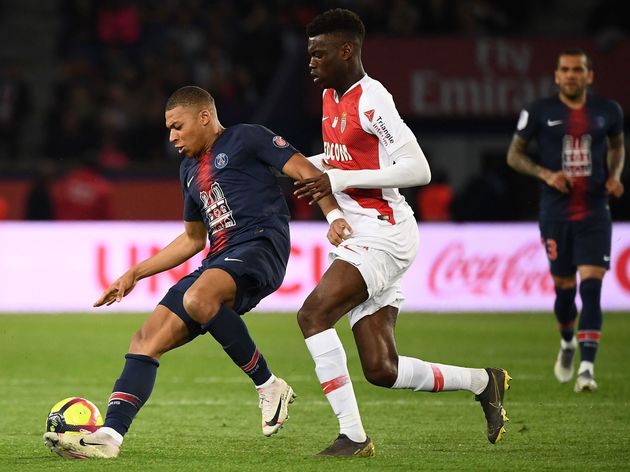 The 18-year-old centre back currently plays his trade with Monaco. He has proven his talents despite his age and made 20 appearances in Ligue 1 last season.

The French defender is 6ft 3in, making him a towering presence in defence. He commands his backline and has shown an impeccable level of maturity for his age.

He will be of particular interest to Wolves fans with their club heavily linked to the rising star this summer.

Embalo is one of seven Benfica players to make the Portugal Under-19 final squad.

He can play either on the right wing or in a central role. His talents piqued the interest of ​Manchester United recently, but reports suggest they were deterred by his hefty price tag.

At the Toulon tournament this year, Embalo netted once and assisted once in three games. Another talented young gun coming out of Borussia Dortmund, via Barcelona. The 18-year-old can play on the wing as well as in the middle of midfield.

He is extremely creative and will be hoping to break into the Dortmund squad more regularly next season. Gomez has already seen the likes of Jadon Sancho succeed in a young team and he will be hoping his name is the next.

The Manchester United man, who will captain the Republic of Ireland in Armenia, is a defender but can also operate in midfield as well because of his vast array of attributes.

The national side made a last-minute decision on the 18-year-old’s inclusion because they were waiting to hear whether he will be called up for pre-season with United. However, the club believed it would be a good opportunity for O’Connor to travel to Armenia.

United’s current woes may well result in more opportunities for the likes of O’Connor next season. 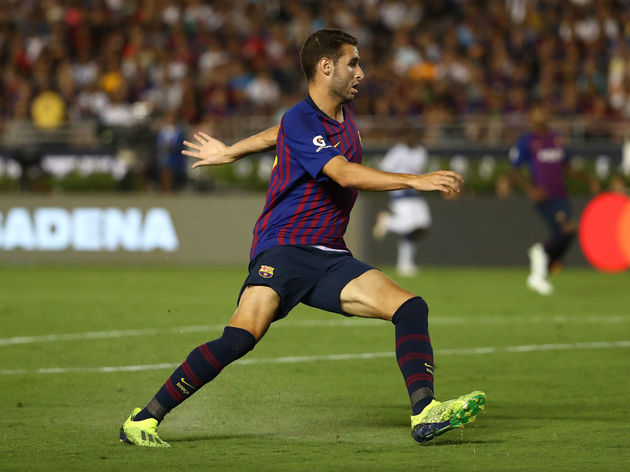 ​The 19-year-old Spaniard will be hoping for a similar tournament to the one he had at the FIFA Under-17 World Cup, where he netted six goals in seven games. The ​Barcelona B man is an out-and-out centre forward with bags of potential.

This Spain squad for the tournament has a wealth of La Masia members (six current and three former), while Ruiz was called up to the first team and played on the final day of the La Liga season in 2018/19.

​Apart from returning with the trophy,

He is an excellent passer of the ball and has a fantastic sense of positioning. The club see him as a possible long-term solution to the departed Vincent Kompany.

An expansive passer and proficient under pressure, it’s only a matter of time before Caqueret – yet another top prospect produced by OL – makes the step up to the senior squad.

Aged 19, the creative midfielder has a very well-rounded game and will aim to use these Championships to his advantage. The future of many established Lyon players appears uncertain and he may very well get more opportunities next season to showcase himself after signing a new deal.