The representatives from the European Club Association and European leagues gathered in front of their webcams to discuss plans to resume playing as quickly as it is safe to do so.

The coronavirus pandemic has already postponed the European Championship and the Olympics until next year, with the main target for UEFA being to make sure the domestic season can finish in time to begin again in the autumn. 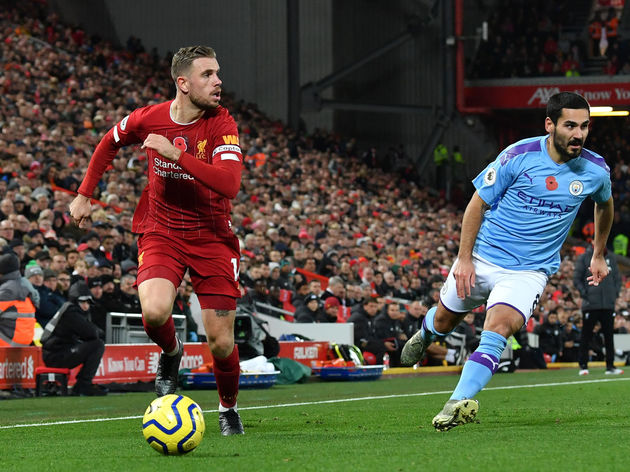 ​Sky Sports has reported that that the main focus is ‘adapting the existing football calendar to include the scheduling of more domestic league matches in midweek, and the remaining ​Champions League and Europa League matches on weekends’.

While this would cause a fixture clog, especially for clubs like ​Manchester City and Paris Saint-Germain who are still competing for the Champions League title, the postponement of international matches for the remainder of the season should allow for all the remaining football to played, albeit in an unusual calendar. Each European league presented their own predicted scenario which was based on the state of the virus within their country. The virus was said to have first appeared in Europe in the Lombardy region of Italy, where this season’s surprise package Atalanta play their football, meaning that they are significantly further ahead than the rest of Europe and may potentially be able to resume playing before countries like the UK, who are only just adopting severe restrictions.

The news that domestic football is planned to resume will no doubt be welcome news to fans, for whom football is often their escape during times of adversity. During World War 2, special wartime leagues were set up in Britain to keep the people’s morale up, with famous stars of the era guest featuring for different teams in one-off appearances.

The necessity for social distancing in this crisis, however, outweighs the importance of football, but the sooner it can be resumed the better with Gary Neville ​saying: “It’ll be a joyous occasion and we’ll all appreciate the game much more.” In the meantime, the two UEFA working groups – one to talk about the resumption of football and the other to discuss the impacts of the virus – will continue to meet from home until the game can resume.

Until then, it’s important that fans adopt the practices of the sport and stay safe.